Back to Basics: Tips to Shortlist the Best Candidates 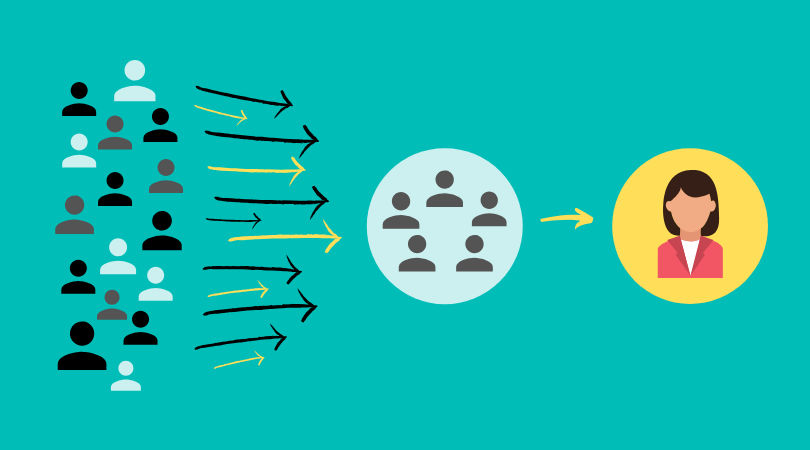 Once you have completed a round of interviews with the candidates provided by the recruiter, it’s time for you to eliminate unsuitable applicants and get a final shortlist.
Make sure your shortlisting process is consistent, fair and compliant with all legal requirements.
When you do this shortlist after the first round of interviews will help you avoid a slow and long hiring process.

Here is a list of steps you can do to improve your shortlisting process:

Goal: Reduce shortlist to 5 or 6 candidates. They should be the ones you genuinely think can do the job and would best fit with your organisation’s team and culture.
You can ask yourself this questions to decide to include them or not in the short list.

We all know that interviews can be stressful and it is ok to give a candidate the benefit of the doubt if they mispronounce something or look a little nervous. This being said, there are other actions and behaviour that can be a sign of unprofessionalism on their part. Some of these could be:

If this happens, they should be excluded from the shortlist.

The candidates that candidate connected best with the interviewers, Maintained eye contact and displayed genuine interest in the company could help indicate a good cultural fit, that and how the candidate how the candidate answered questions could be signs indicating that they could be a good fit.

is an aptitude test necessary?
They can be relatively accurate and insightful information about a candidate’s suitability for the role.
As an example, if you’re looking for a sales person it is probable better to choose a extrovert with high verbal reasoning skills than an introvert.
These tests can be good to remove people from the shortlist who are great at interviewing but not necessarily at the job itself.

On the other hand, most of these tests have been around for a while and can be “faked” by a savvy candidate. The tests themselves can also be biased and put some people in a place where they are in a disadvantage because of different cultural backgrounds, language barriers or psychological dispositions.

Try not to rely too much on the test or the result.

Checking references is generally a really good insurance policy against a bad hire. Call at least two of each candidate’s referees as soon as possible after the interviews are completed.
Its s best to do this as a one to one conversation over the phone rather than an email or a written reference.

Remember that the same discrimination laws that apply during the interview process also apply to the reference checks.

Once you have your candidates shortlist, let them know they’ve been shortlisted. Don’t risk having your prime candidates disheartened because they didn’t hear from you.

Keep them updates in the progress if their application by whatever channel is better for the both of you (Email, sms, calls).

These steps should help you evaluate the candidates you’ve interviewed fairly and objectively, speed up the hiring process and give you confidence when the time to make the hiring decision comes.


This article initially appeared on Robert Half

If you’d like to discuss your current hiring processes, we are always happy to help. Please don’t hesitate to get in touch with the TalentVine team, or any of our 300 specialist recruitment agencies. 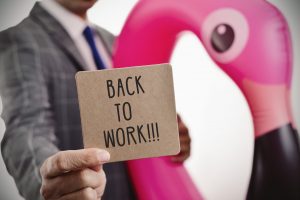 What Employers Look for When Selecting Their RecruitersRecruiter of the Month, Recruiters, Recruiting & Hiring